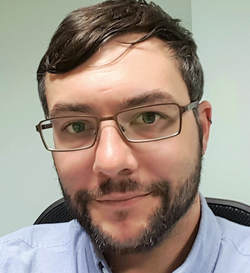 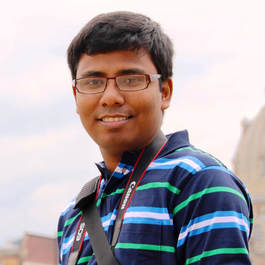 Biography: I grew up at Shyampur, India. In 2012, I completed my master’s degree with Prof. Debabrata Maiti at the Indian Institute of Technology Bombay (IITB). In 2013, I moved to the Department of Chemical Biology, Max Planck Institute of Molecular Physiology, Dortmund, Germany, as a Max Planck fellow for my doctoral studies under the supervision of Dr. Andrey P. Antonchick (Prof. H. Waldmann's group). In 2017, I was appointed as an EPSRC-PDRA fellow in the Procter group. My current research interests lie in copper-catalysed asymmetric transformations for the synthesis of high value amine compounds. In my free time, I enjoy watching cricket, cooking, and travelling. 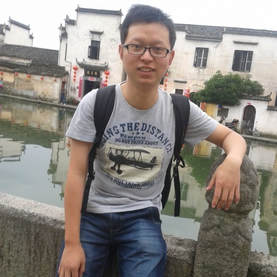 Tao Jia
Since ​April 2017
Previous: PhD - Chengdu Institute of Biology, Chinese Academy of Sciences. Sichuan, China.
Publications: Tetrahedron 2016, 72, 2042, J. Am. Chem. Soc. 2015, 137, 13760, Angew. Chem. Int. Ed. 2015, 54, 12134, Org. Lett. 2015, 17, 2420, Org. Lett. 2015, 17, 1070, Chem. -Eur. J. 2015, 21, 4918.
Awards: Chinese Academy of Sciences Dean Award (2016), National Scholarship for Graduate students of China (2015)
Funding: Newton International Fellowship
​
Biography: I grew up in Chengdu, China and I completed my undergraduate degree at the Sichuan University in 2009. Then I joined the R&D department of WuXi AppTec Co. Ltd as a research assistant. From 2010, I began my PhD degree in Chengdu Institute of Biology, Chinese Academy of Sciences, under the supervision of Prof. Jian Liao. My PhD project focused on the copper-catalyzed asymmetric difunctionalization of olefins. After completing my PhD in 2016, I joined the Procter group as a NIF postdoctoral fellow. I am currently working on copper-catalyzed asymmetric cross-couplings. In my spare time I enjoy cooking, reading, traveling, and swimming.​ 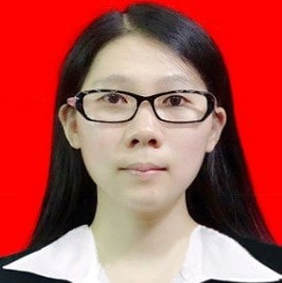 ​Biography: I was born and grew up in Hai Nan, China and completed my undergraduate degree in Sichuan University, working in the Gao and You group on decarboxylation reactions and mechanochromic property studies of diketone functional materials. After completing my PhD in the same group, I joined the Procter group as a postdoctoral fellow. In my free time I enjoy reading, cooking, music, hiking and playing basketball. 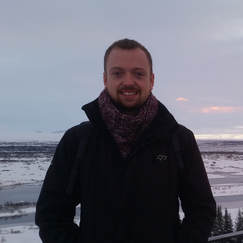 
Biography: I grew up in North Wales and studied for my undergraduate degree here in Manchester, working in the Procter group on copper-catalysed conjugate additions for the synthesis of Pleuromutilin analogues. I then continued in the group to work towards my PhD. When not in the lab I enjoy being in the outdoors; cycling, hiking, travelling, and I'm a keen rugby fan.​ 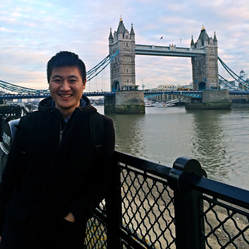 
Biography: I was born and grew up in Hangzhou, China. In 2014, I received my Masters degree in chemistry from China working in the area of green chemistry. Funded by President's Scholarship from The University of Manchester, I moved to UK to start my PhD study in the group of Prof. David Procter, working on radical chemistry. In my spare time, I enjoy family time with my wife and also like watching TV, swimming and playing cards. 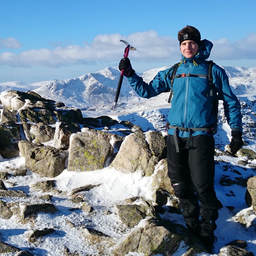 Biography: I studied for my bachelors degree in Industrial and Engineering Chemistry followed by a Master’s degree in Bioorganic Chemistry, both at the Silesian University of Technology in Gliwice, Poland. After completing my studies I carried out a 6-month internship in medicinal chemistry at F. Hoffman-La Roche in Basel, Switzerland. In 2014, I moved to Manchester to start a PhD degree on Samarium(II)-mediated radical cascades. When not in the lab I enjoy playing tennis, running, yoga and hiking.​ 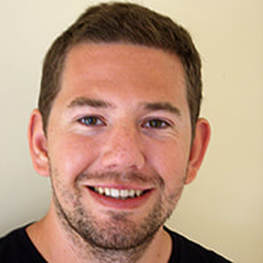 Biography: My passion for science began at Wolgarston High School; this focused during my undergraduate studies at The University of Nottingham. For my PhD I wanted to work on a project that could improve the lives of others. I am currently developing PTP inhibitors, which may be key to treating a plethora of diseases. Outside the lab my life revolves around my wife and family, coupled with any opportunity to travel. ​ 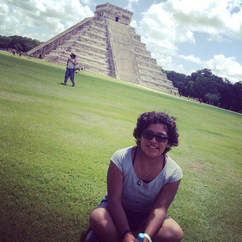 
Biography: ​​I was born and raised in Mexico City and I obtained my undergraduate and master degrees working on the synthesis of novel acyclic chiral auxiliaries at the National Autonomous University of Mexico. In 2015 I moved to Manchester to do my PhD in the Procter Group on radical cyclisation cascades using SmI2. In my spare time I enjoy going to music concerts, listening to anything that sounds remotly like Interpol, The Beatles or Blur and travelling. I love spicy food. 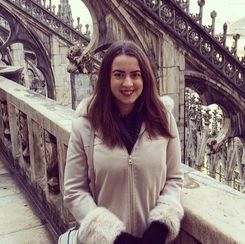 
Biography: ​I am originally from East Yorkshire and completed my undergraduate studies in Manchester. I joined the Procter group as a PhD researcher in 2015, working in conjunction with Prof. Nicholas Turner. In my free time I enjoy travelling, rock climbing and watching football. 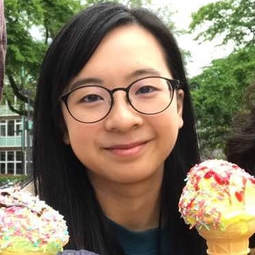 Biography: ​​I grew up and studied my degree in Manchester. During that time, I spent 12 months at AstraZeneca as a placement student. I joined the Procter research group in 2014 as a Masters student, then continued as a PhD student in 2015 working on asymmetric copper catalysis. In my free time, I love travelling, learning new languages, rock climbing and watching snooker. 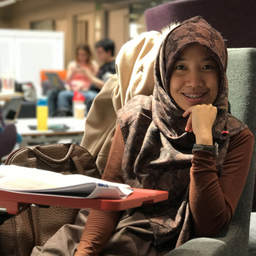 Biography: ​I originally come from Surabaya, Indonesia. I did my undergraduate and master degree in Airlangga University. I then joined Procter group for my PhD. I enjoy spending time with friends and watching movies in my spare time. 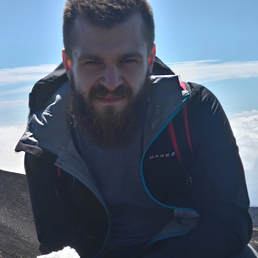 
Biography: ​​I grew up in Vilnius, Lithuania, and moved to Nottingham for my undergraduate degree. During the course of the undergraduate degree I worked on sulfoxide ligand coupling reactions during a summer project, and biocatalytic approaches to enantioselective synthesis of piperidines as my MSci project. In 2016 I joined the Procter group and am currently working on sulfur-mediated CH-functionalisation.  Outside of the lab, I organise and run a weekly quiz and am an avid F1 fan.