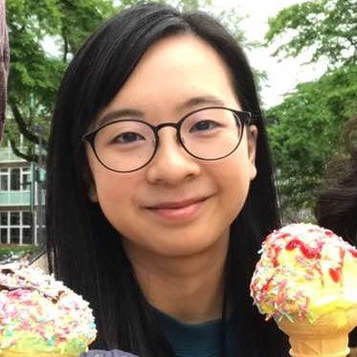 Biography: ​​I grew up and studied my degree in Manchester. During that time, I spent 12 months at AstraZeneca as a placement student. I joined the Procter research group in 2014 as a Masters student, then continued as a PhD student in 2015 working on asymmetric copper catalysis. In my free time, I love travelling, learning new languages, rock climbing and watching snooker.
Proudly powered by Weebly